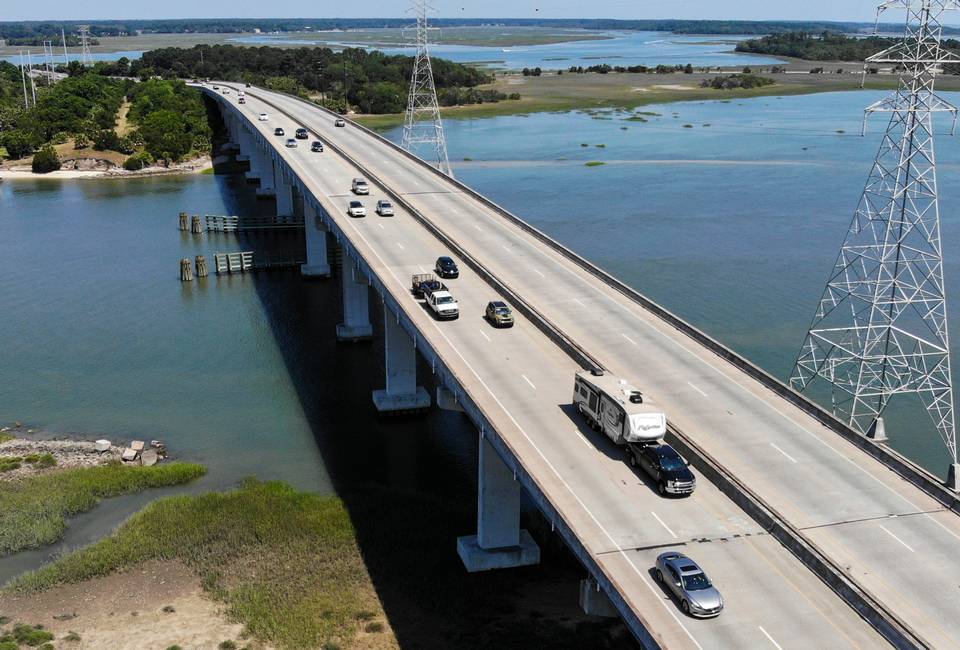 The county’s application for state money, filed in July and obtained recently by The Island Packet and Beaufort Gazette newspapers, lists the project’s cost at $246 million.

The application to the State Infrastructure Bank, filed by private planning firm Johnson, Mirmiran & Thompson Inc. and county engineer Rob McFee, states the dire need for traffic relief between Moss Creek Drive and Spanish Wells Road, which sees more daily traffic than nearby I-95 and is one of “the most traveled corridors in South Carolina.”

Voters approved a one-cent transportation sales tax last year to fund part of the five-year, $240 million project that will address congestion and increase capacity of the 4-mile span of highway. State officials are now narrowing down 6 alternatives to come up with a final plan by fall 2020.

S.C. Department of Transportation project manager Craig Winn said Monday the expected cost of the project, the environmental planning for which began in 2018, is likely to continue changing.

“We’ve gone back and looked at things, and it’s just tweaks here and there,” he said of the budgeting process. “I’m still comfortable with the $240 million number.”

The cost estimate given to the State Infrastructure Bank must be thoroughly vetted because the S.C. Department of Transportation and Beaufort County have asked the bank to award $120 million to the project.

Beaufort County is competing with other regions of the state for the money.

The difference between the cost estimate in the application and the $240 million estimate previously given to the public shows how quickly projections can change.

In September, SCDOT presented six options for the corridor to the public. They included everything from rebuilding bridges in new parts of the waterways that separate the island from the mainland to moving lanes of traffic closer to homes and businesses.

Winn, the SCDOT project manager, said the six alternative designs for the corridor have not been reviewed to estimate costs. That process is set to begin early next year, he said. SCDOT expects to determine the final plan for the corridor and reveal it in fall 2020.

Asked whether all of the alternatives will be within the $240 million budget, Winn said, “They could potentially be above that, and then we start adjusting what’s being done to stay within the budget. Some of them can be done for $240 million, and some of them cannot.”

The county’s application for money says the corridor work has a “total project risk” of $272.4 million — the amount of money available for the construction. Winn said it’s typical for a plan to have up to 10% of the project cost added on in the risk calculation to show that a community can pay for any surprises that come up during construction.

The project risk for this corridor project is about 12.6 percent more than the original total cost of $240 million.

But the risk means the county and state have at least $270 million in the bank for the corridor project — several million more than originally estimated when voters passed the sales tax that will fund $80 million of the project.

UNEXPECTED MONEY FOR THE CORRIDOR

The project funding sources also listed $9 million the county had earmarked for the Jenkins Island road widening project — a separate construction undertaking that has been in the works for nearly a decade and would add traffic signals and prevent left turns at the eastern base of the Hilton Head bridges.

This summer, County Council chair Rodman lobbied to lump the funding for the Jenkins Island project with the U.S. 278 corridor budget, urging leaders to “take a deep breath” on the work, which he said is at risk of being obsolete because of the larger corridor project. 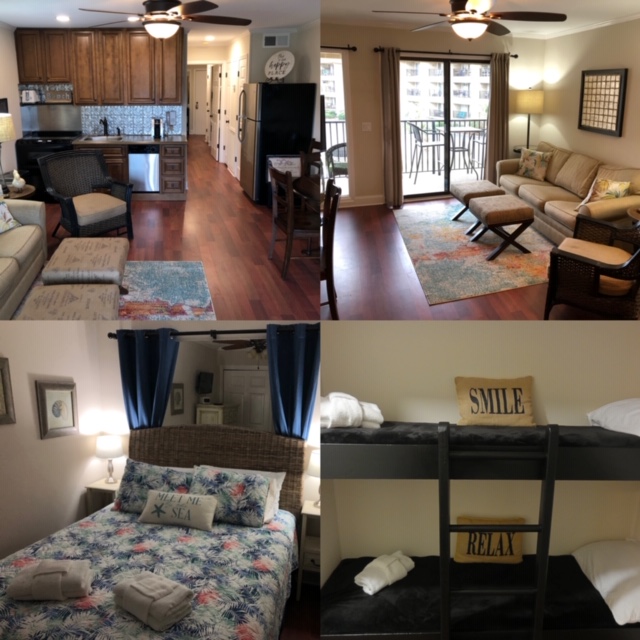 Can’t wait to bring in the near year on HHI

Salty Dog Sunset Cruise from someone who lives in

The Photo says it all

Present views at the resort

Not bad for October 24th. Never a bad time to vac

Planet Fitness is coming to Hilton Head
Scroll to top